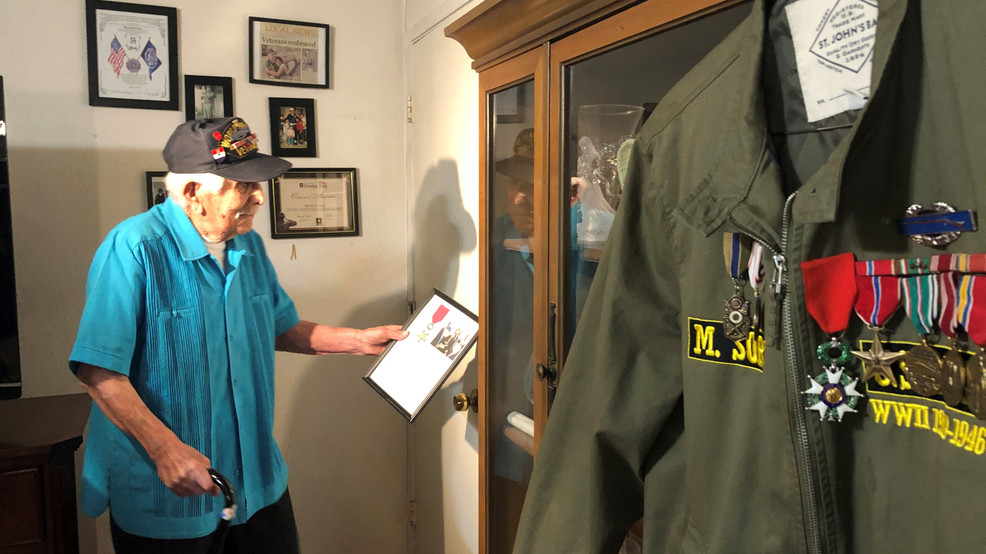 Marshall V. Soria is a WWII Army Veteran who served in the Battle of the Bulge. He will turn 100 on July 3rd, and his family is asking people to mail him birthday cards. (FOX26)

FRESNO, Calif. (KMPH) — The coronavirus pandemic forced one family to scrap its plans for a big party to celebrate their World War II veteran's 100th birthday.

Instead, they're now inviting the community to help celebrate his milestone in a big – by sending him 100 birthday cards to mark the occasion.

"It will bring him up, as far as something to do, something to read," says Jim Soria, whose father, Marshall Soria, served in an Army unit that fought in the Battle of the Bulge, bringing an end to the Nazi reign.

It's been 75 years, but Marshall Soria remembers many details from experience in World War II. "We took off from New York on the first of January. New Year's Day," Marshall Soria says.

They were aboard the Queen Mary, but they "didn't know where we were going."

He was a rifle man, but had his closest call as a result of the elements in the Vosges Mountains, near the French/German border.

He remembers the moment it was clear the Nazis had been defeated. Russian planes were moving in, arriving in Germany.

Jim Soria says his father only began to open up about his experiences about 10 years ago. He began attending gatherings with fellow veterans and went on the Central Valley Honor Flight.

He's been honored at foreign embassies in Washington, D.C. too, and his family was eager to help celebrate his 100th birthday, on July 3.

"He's the kind that his birthday is on his birthday. Not in the end of July, October or August. July 3 is his birthday. Everything has to be on the third," Jim Soria says.

While there won't be a party like the family hoped, it's asking people across the Central Valley, and the U.S., to mail him birthday cards.

Consider it a tribute, to a life well-lived.

He credits his longevity to: "The Good Lord, and hard work."

You can mail cards to: 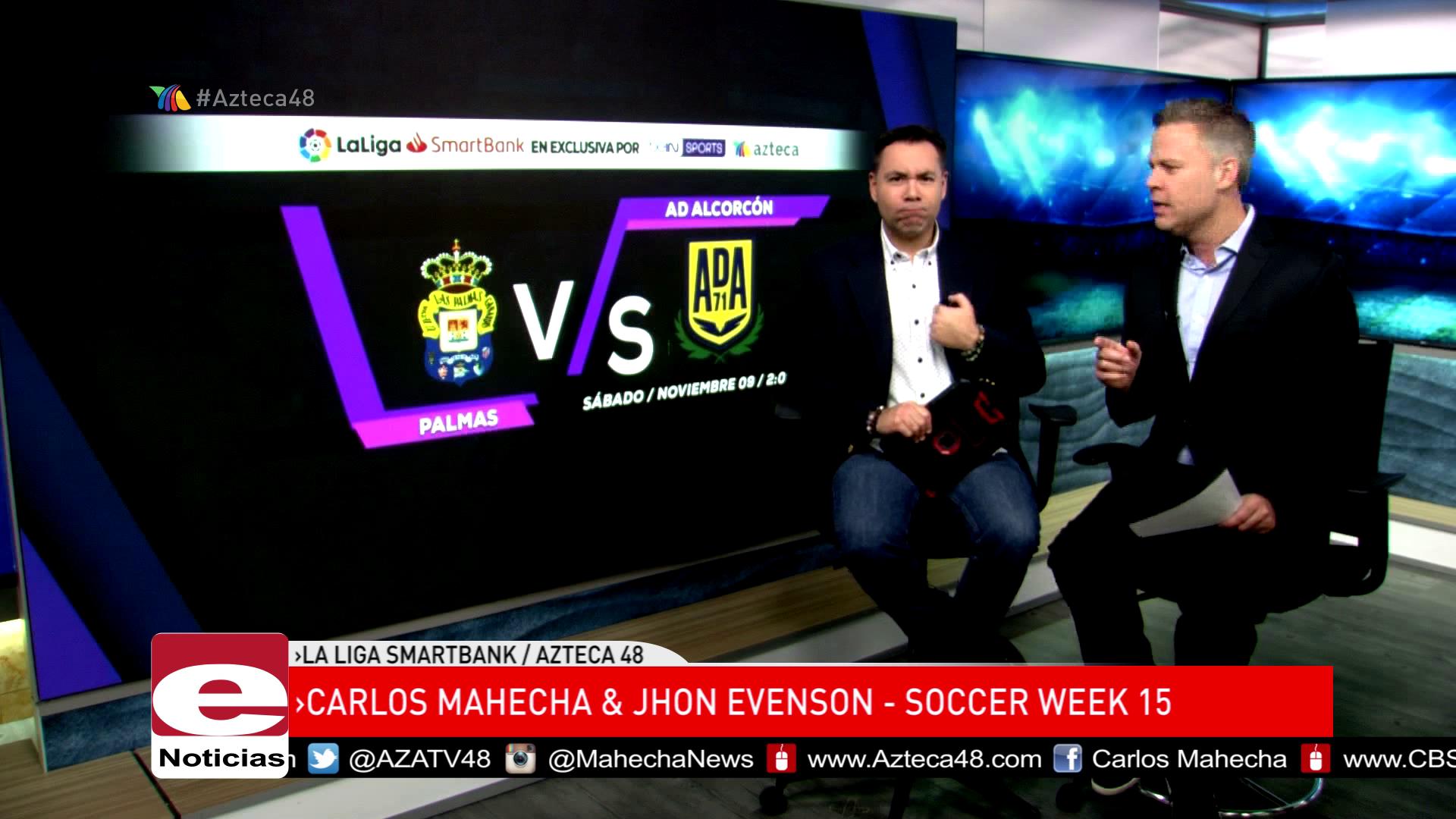