Video: Two Utah kids scream at burglar, chasing him off their property 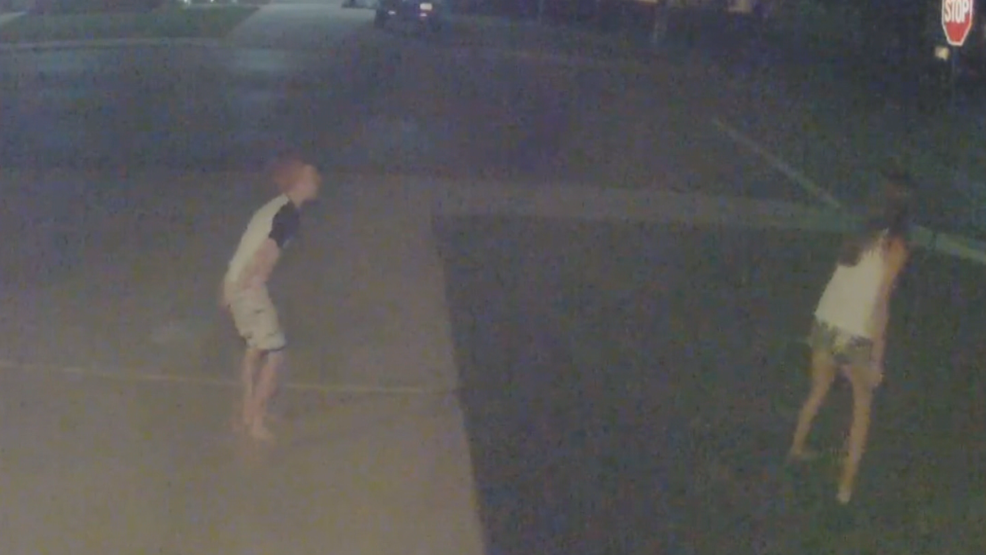 Two Utah kids scream at burglar, chasing him off their property (Photo: KUTV)

A surveillance camera notified the family of motion on their property. Two kids, 9 and 12, went to the garage to check. They found a man sitting in the passenger seat of the car, rummaging around, so they screamed and he took off, according to a police report.

Investigators say they later identified and arrested Shawn Miller and Alee Cooper. They face dozens of charges for crimes like stealing a car, breaking into homes and vehicles and using stolen credit cards.

The Orem Police Department recommends being loud if you come face-to-face with an intruder, but if you’re in your room at night, it may be best to hide and quietly call 911.

Close your garage, lock your doors and keep valuables out of your vehicle.

Also, consider cameras. Surveillance video warned the family of the danger and allowed officers to identify the man in the video.