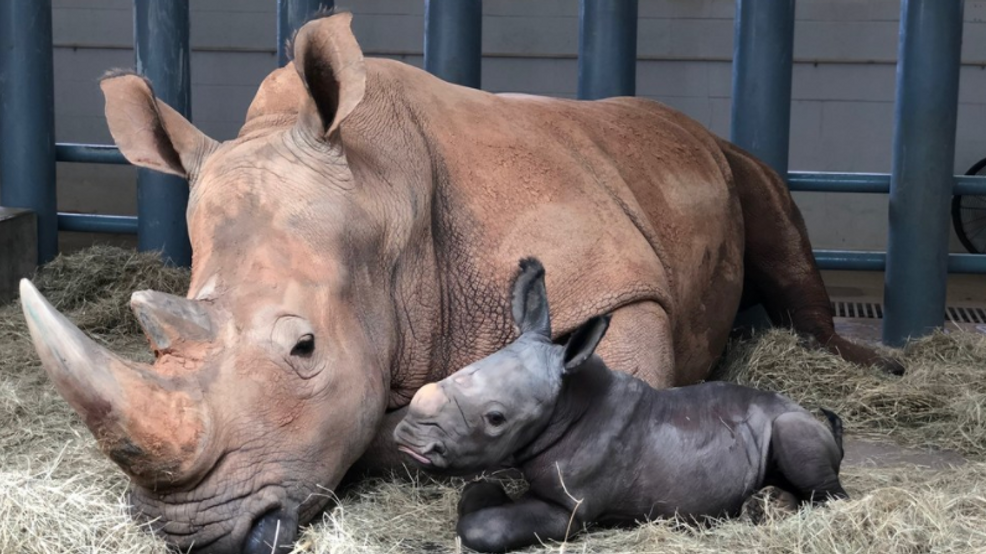 The baby rhino, who hasn't yet been named, was born weighing 150 pounds on Sunday, Oct. 25, according to a Walt Disney World Resort press release.

"Calf and mother are doing well under the keepers' watchful eyes. While rhinos are gregarious by nature; for now, the calf is resting, nursing and bonding with his mom," a spokesperson for the world resort wrote in the press release.

The rhino is the 11th of its species to be born at Disney's Animal Kingdom and was born to mother rhino "Kendi" after a 16-month pregnancy. Kendi was the first rhino born at the world resort in 1999, according to the press release.

The baby rhino is expected to join the other rhinos at the Animal Kingdom's safari attraction called "Kilimanjaro Safaris" when he's able to.

Two additional rhinos are also expecting to give birth in 2021.