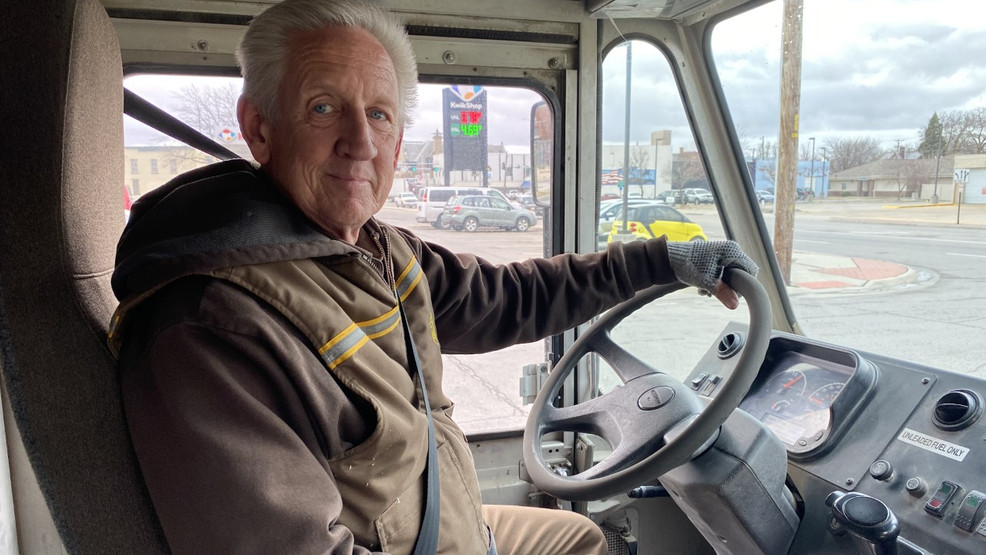 A UPS driver from Fremont, Nebraska, has achieved that goal. Mike Johnson said patience and space are two things that have helped him throughout the years.

Keeping distance from those who look or drive as they are distracted is key to not being in an accident as “that can give you time to react to your surroundings,” Johnson said.

The biggest distraction he has noticed in the past years is people on their phones. He understands distractions can be all over but wants drivers to remember that they aren’t the only ones out on the road.

UPS has a circle of honor for those employees who have avoided avoidable accidents for 25 years or more.

This circle has 10,548 UPS drivers. Nebraska has 54 drivers that have achieved that, with one of those now being Johnson. 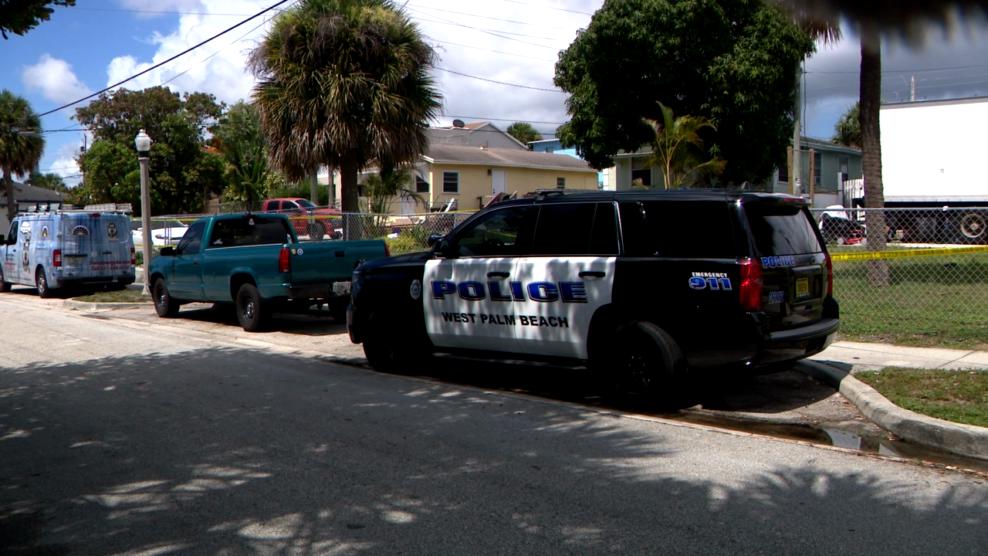 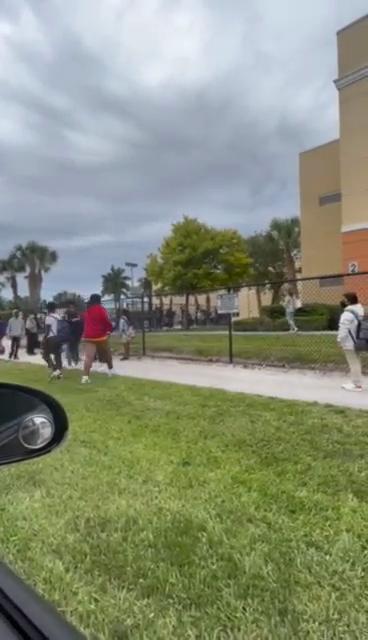