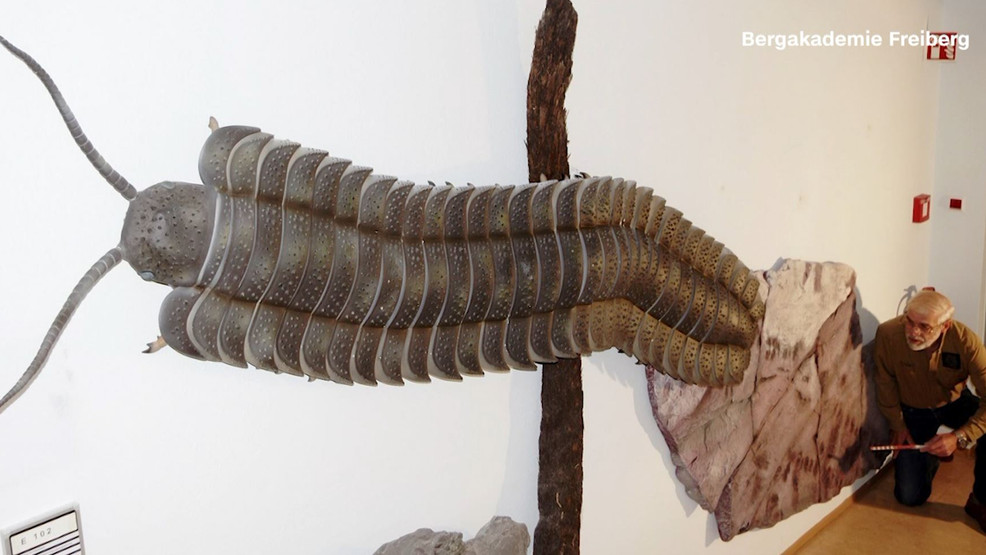 UNDATED (WKRC) - Scientists have recently discovered a new bug with a whopping 1,300 legs, and honestly, we think they should un-discover it.

Eumillipes Persephone is a type of millipede that has no eyes and an extremely long body, reportedly nearly nine feet long and weighing more than 100 pounds.

The nearly 30-inch piece of invertebrate was found in the depths of Australia's underground in 2018, and scientists say it's the first known millipede with a super-elongated body from that country. The bug also now holds the world record for the animal with the most legs.

It is aptly named after the Greek queen of the underworld, Persephone.

Researchers published their findings in the Journal of the Geological Society.

Scientists say millipedes have been on the planet for over 400 million years, but before now, the most legs ever found on one was 750. This makes Eumillipes Persephone the first "true" millipede.

Millipedes apparently only start out with about four legs, but over time their body grows more segments, which include more legs. Researchers aren't sure, however, why they eventually stop growing legs.

We can only hope that Eumillipes Persephone has no more growth spurts left in it.