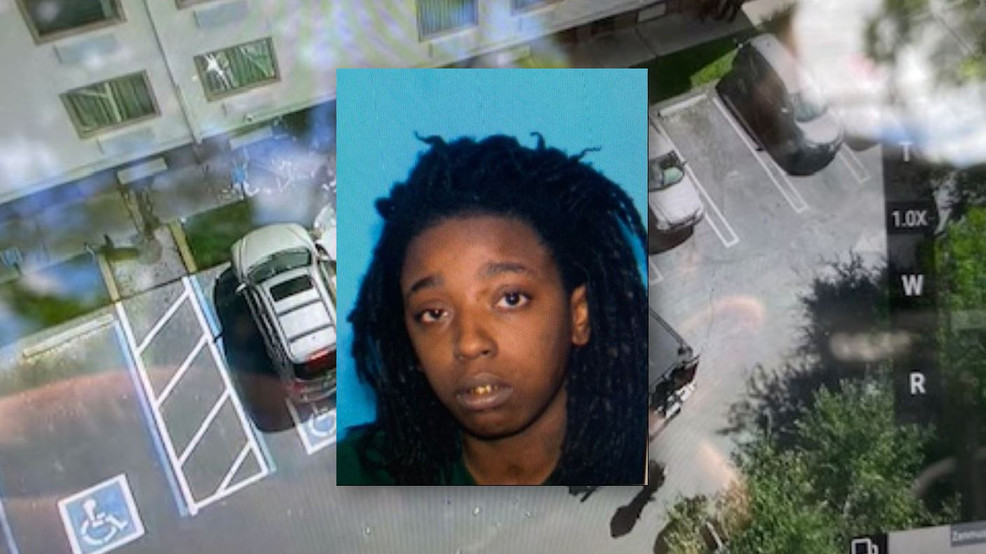 Police took a 34-year-old woman into custody after they say she fired a barrage of shots inside a hotel for several hours.

Police responded to the Red Roof Inn off Metrocentre Boulevard in West Palm Beach after receiving a report of shots fired.

Read also: 911 caller claimed suspect a paraplegic, held against will at hotel

Police said Barbara Walker barricaded herself inside Room 112 and opened fire. Between 10:30 a.m. and noon, police said she fired somewhere from four to five shots.

Police evacuated the hotel, as well a hotel adjacent to the Red Roof Inn as a precaution. Officers event sent up a drone to get an aerial view of the situation.

Hostage negotiators could not make contact with her so police decided to enter the room using an armed carrier. Officers tossed in canisters of a powdered eye irritant, only to have Walker run them back out of the hotel room.

At least one canister was thrown back at officers.

Police say when a robot was sent inside to survey the room, Walker shot at it, police said. Eventually, the SWAT team made their way in and took Walker into custody after they found her in the bathroom.

Although no one was injured, two police officers and a hotel employee said they feared for their lives when the shooting began.

Police say Walker was taken to a local hospital, then released back to officers. She's being charged with three counts of attempted murder.

Police are trying to determine what kind of weapon she had, believed to be a pistol. No word yet on a motive.